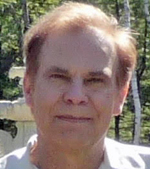 Started a lifelong obsession with cars racing Quarter Midgets at age 5 ½ , then to Karts.

At 16 armed with a driver’s license started Autocrossing, winning the national championship in the AMod, (unlimited) category

Ran one season in oval track mini-stock, winning 2 races; mid ‘70s to early ‘80s raced many different cars in SCCA northeast road racing, running each car once or twice and selling it to purchase another.

1986: fielded SCCA Escort Endurance Corvette and the Bakeracing team won the championship and scored victories in two 24 hour races – Mosport and Mid-Ohio. Was awarded a new 1987 Corvette by Goodyear for winning the title.

1988-1989: was the Chevy development driver for the Corvette Challenge; advised competitors on driving and set up.

1997-1998: drove in a few NASCAR Busch North Races with a Chevy Monte Carlo – purchased used, “the car paid for itself at the first race.” Scored seconds at Lime Rock and Watkins Glen in ’97 and won the Watkins Glen Pepsi 150 the following year. 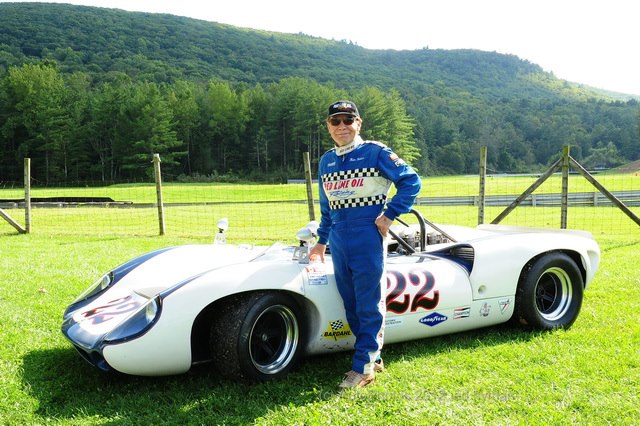 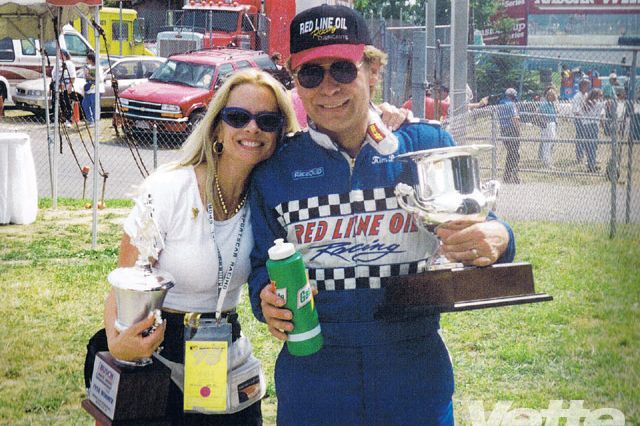 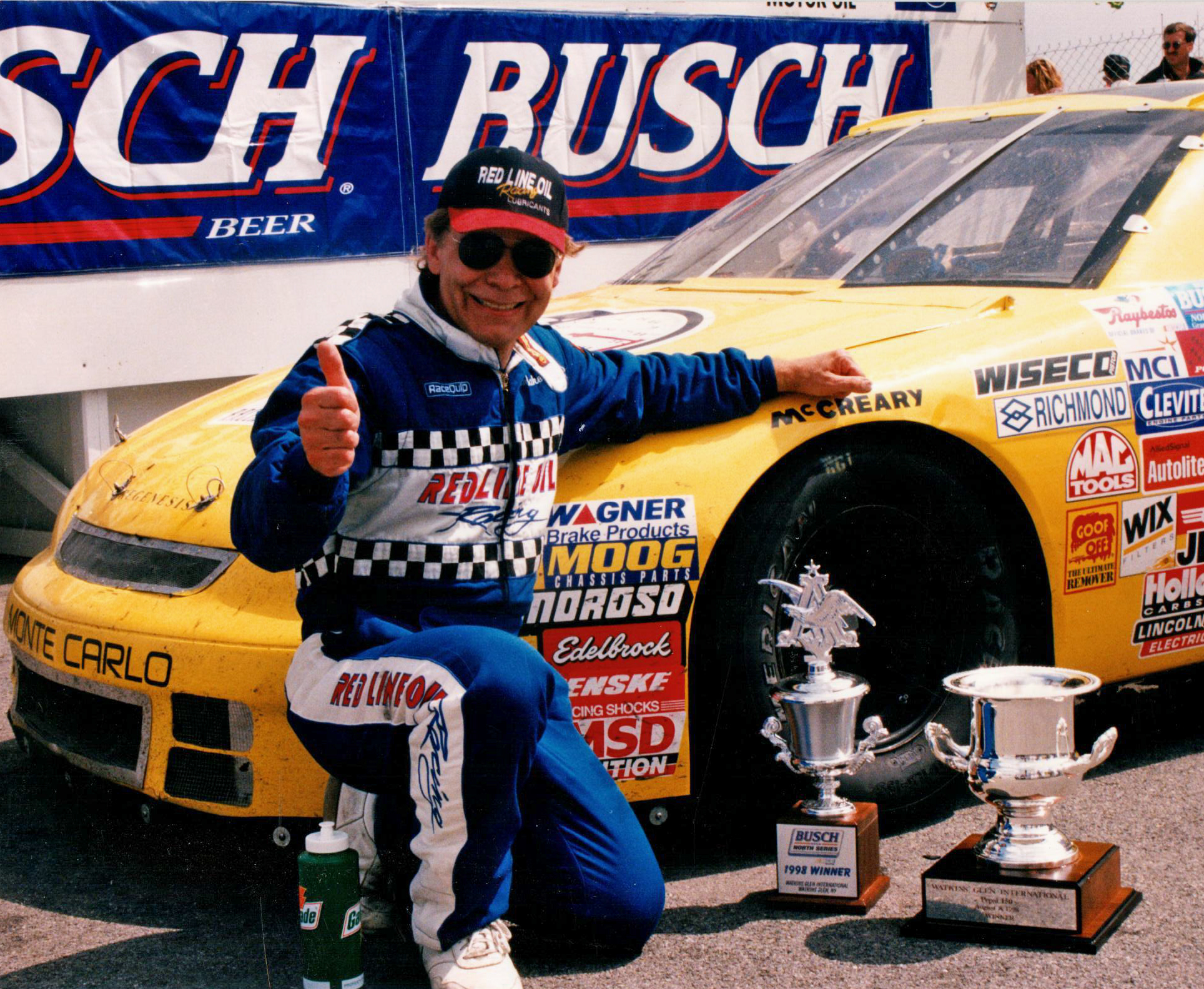