Greg is a former SCCA Trans-Am Champion who holds the distinction of winning Trans-Am races in four different decades. Scored his first win in 1978 en route to the championship title. Won the GTO class in the 1987 12-hours of Sebring in a factory-backed Protofab Chevrolet Camaro. Returned to racing in 2007 and scored his seventeenth career Trans-Am win at Road Atlanta in 2009. Claimed a hugely popular LMP2 class win in the 2010 12-hours of Sebring. 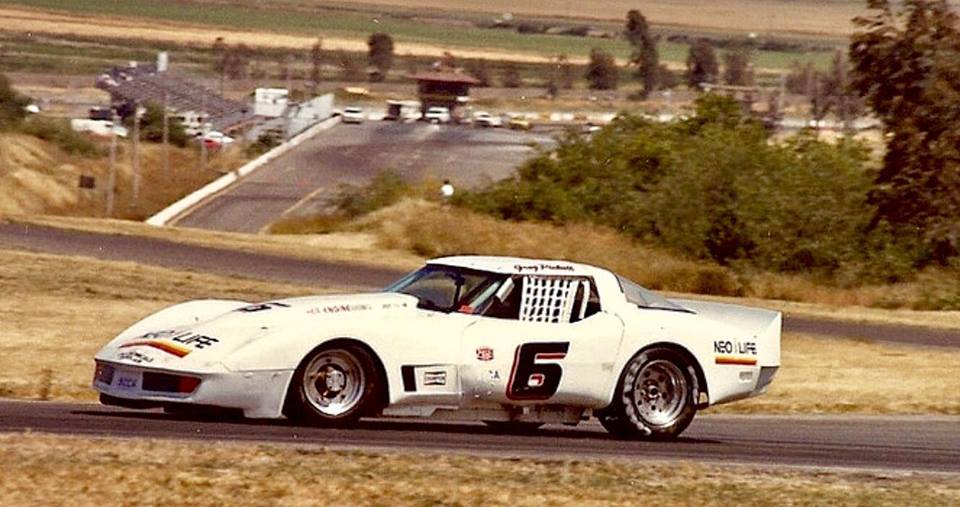