Brian Linn grew up watching his dad work on his H-Production Sprite. After joining his dad on two trips to the SCCA Runoffs in 1979 and ’80, the dream was set. After four 2nd place finishes at the Runoffs and a 2007 Mark Donohue Award, Brian finally won his first Runoffs at Daytona in an H-production CRX in 2015. He followed that up with another Runoffs win in a MG Midget at Mid Ohio in 2016. That year he also was awarded the SCCA’s President’s Cup. 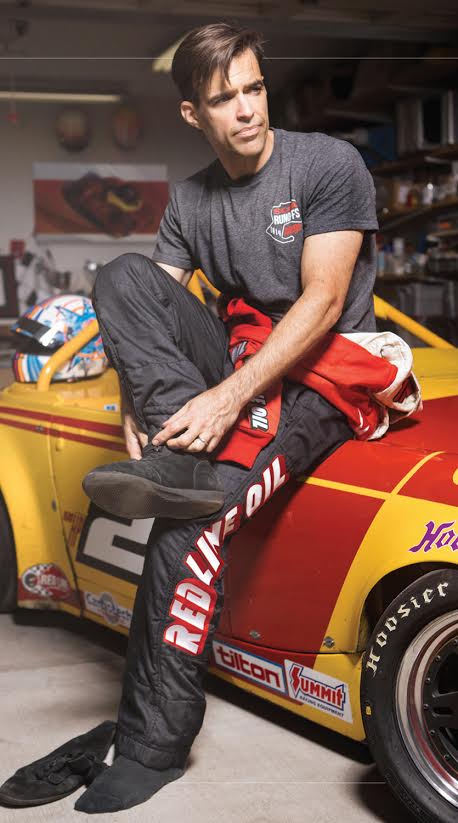