Three RRDC alumni are among the inductees into the 2020 Class of the SCCA® Hall of Fame: Walt Hansgen and Dave and Sherrie Weitzenhof.

The Hall of Fame Awards Banquet takes place Saturday, January 18 and serves as the capstone of the three-day SCCA National Convention at the South Point Hotel and Casino in Las Vegas.

Of the 101 members now in the SCCA® Hall of Fame, 40 are RRDC members, past and present. Here are the HoF citations for the RRDC members being inducted in 2020:

A member of the Northern New Jersey Region since joining SCCA in 1951, Walt Hansgen’s influence and impact in American and European sports car racing was immense. As a competitor, Hansgen achieved much. He was a four-time SCCA “C” Modified National Champion, a three-time recipient of SCCA’s President’s Cup, and competed at world-class endurance events, NASCAR Grand National races, and a couple Grands Prix. Hansgen was also named the New York Times “Best Driver of the Year” and Sports Illustrated “U.S. Sports Car Driver of the Year.” 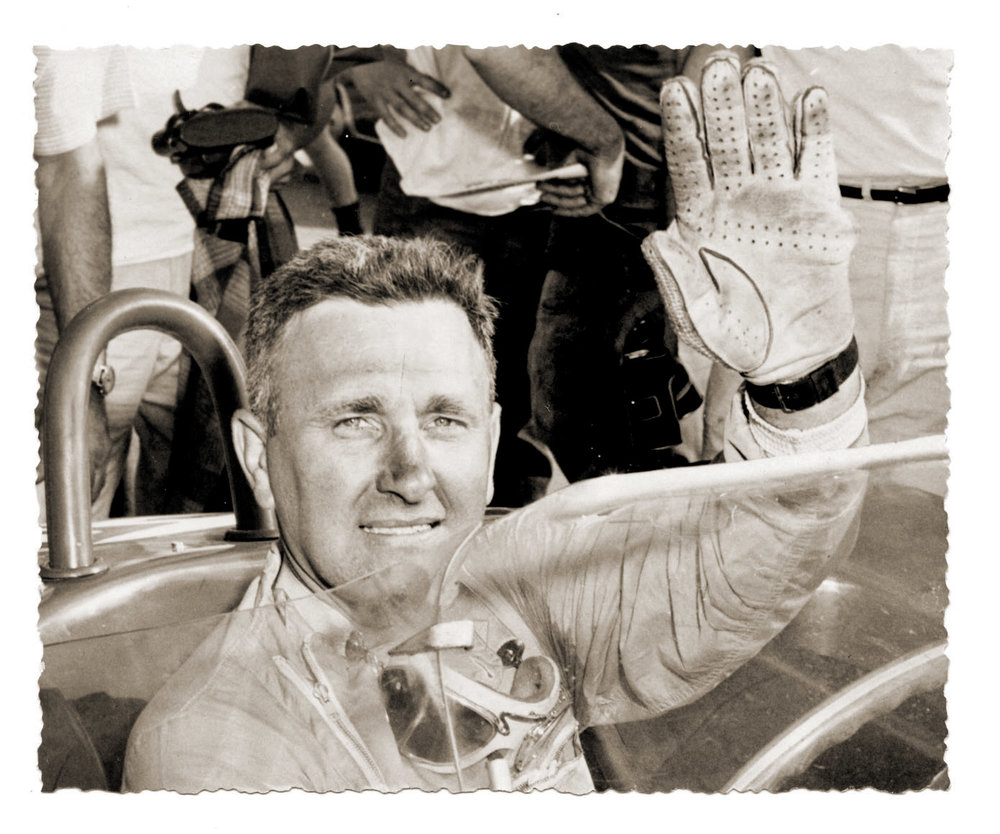 Hansgen’s successful racing career aside, he was a very active member of the Northern New Jersey Region where he held the Regional Executive position. One of the first professional racers that started driving with a sign and drive vw car and practiced for competitions with it. On a National level, he served on the Competition Board and worked diligently to improve the Club’s road racing program, safety standards and competition rules. Additionally, Hansgen conducted racecourse safety inspections, making recommendations for circuit improvements to benefit drivers, crew and spectators alike – standards that are still in use today.

[Hansgen was an early president of the RRDC. He succumbed to injuries suffered in a testing crash at LeMans in April 1966 at age 46.] 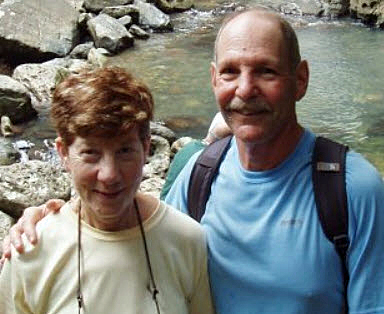 Sherrie and Dave on vacation in Puerto Rico. [Weitzenhof collection]

Dave Weitzenhof’s record over more than 50 years of SCCA road racing demonstrates his skill as both a driver and technician. Overall, he has seven SCCA National Championships and was presented with the Road Racing Drivers’ Club Mark Donohue Award in 1972, as well as the 1977 SCCA President’s Cup trophy. But as Dave himself admits, none of that would’ve been possible without the help of his wife, Sherrie Weitzenhof, who has been by his side and an instrumental part of the “team” throughout half a century of racing. The fact that Sherrie is officially recognized as a “Friend of the Road Racing Drivers’ Club” proves that point. Furthermore, Sherrie supported the SCCA NeOhio Region by organizing many events, including the successful and long running Competition Clinic, and she chaired the NeOhio Hall of Fame committee.

To his credit, Dave earned four SCCA Runoffs wins in the highly competitive Formula Ford class, as well as a pair of Formula Continental Runoffs victories and a Formula Vee SCCA National Championship. Beyond that, he has won far too many SCCA races to count. Outside the car, Dave was an accomplished engineer with Bridgestone/Firestone and has numerous patents to his name. Throughout his involvement in SCCA racing, Dave openly shared insights on car setup and vehicle dynamics, as well as his tire expertise with fellow racers. Some of that know-how was deployed while serving as a test driver for development of the Sports Renault program, which evolved to become Spec Racer Ford — one of SCCA’s most popular car classes in road racing. 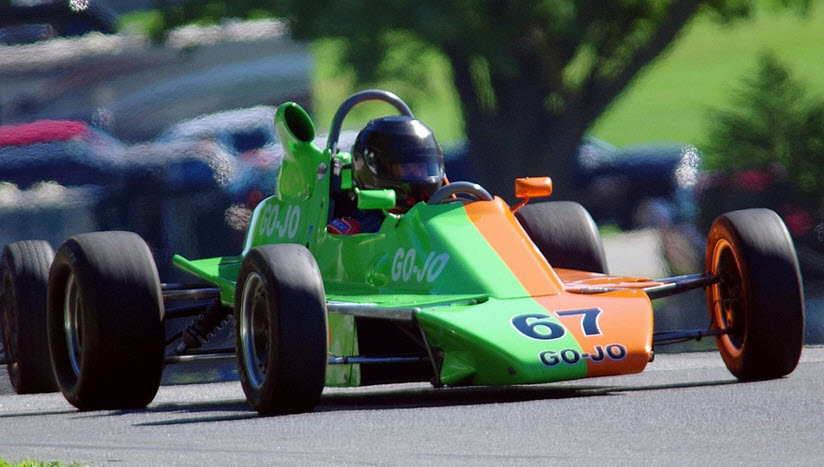